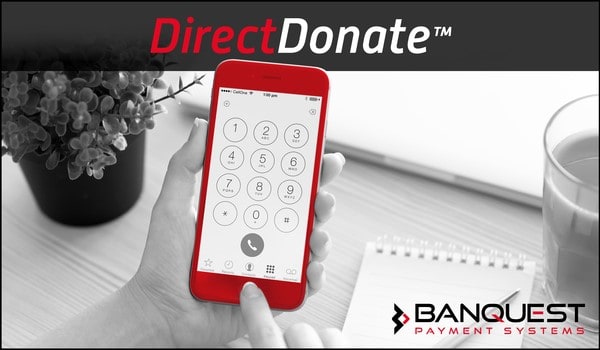 DirectDonate is a Banquest donate-by-phone vendor providing non-profits and for-profit organizations with an easy and affordable phone based donation system. By providing a phone number in your advertisements or other literature, your organization can capture the moment and increase the chance of a donation.

If you have a unique requirement such as a survey or raffle, we can customize the system to ask the necessary questions, capture the results and provide them to you to be analyzed in further detail.

We assign a telephone number to your organization and you can either advertise that number or if you have your own “main” number you can configure your phone system to forward donation calls to the assigned number.

The callers are greeted by a customized greeting, and from there – the caller follows the process to make the donation, or choose the raffle tickets they want to purchase.

The system gathers the credit card information and using the Banquest gateway – processes the transaction in real time.

Best of all, the system is basically FREE. After a one time setup fee ($399) there are no fees, unless a donation is made through the phone system.

Get your own DirectDonate phone number today and start increasing your bottom line. For more info or to get started please email DirectDonate@Banquest.com or call us at 732-323-8300. 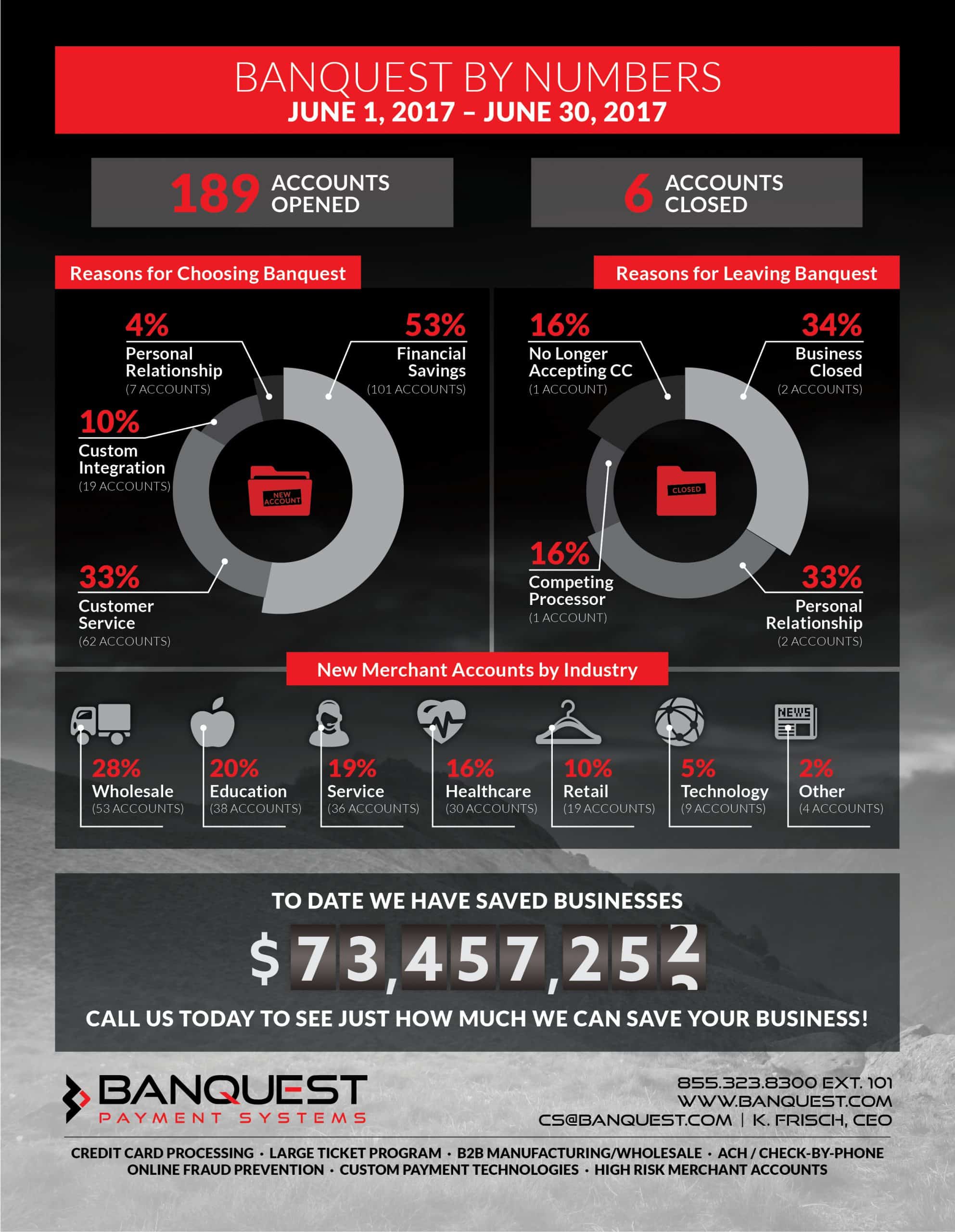 On this federal holiday, known as Independence Day, marking the Colonies’ adoption of the Declaration of Independence on July 4, 1776, which declared independence from the Great Britain and its king, we share our gratitude and loyalty to this great country – the United States of America!

Although Banks and the Federal Reserve are closed today, any transactions processed today will be funded into your account tomorrow.

If you are from those workaholics (like us) who are working today and may need assistance, our staff is available and ready to assist at 732-323-8300 or by email support@banquest.com. 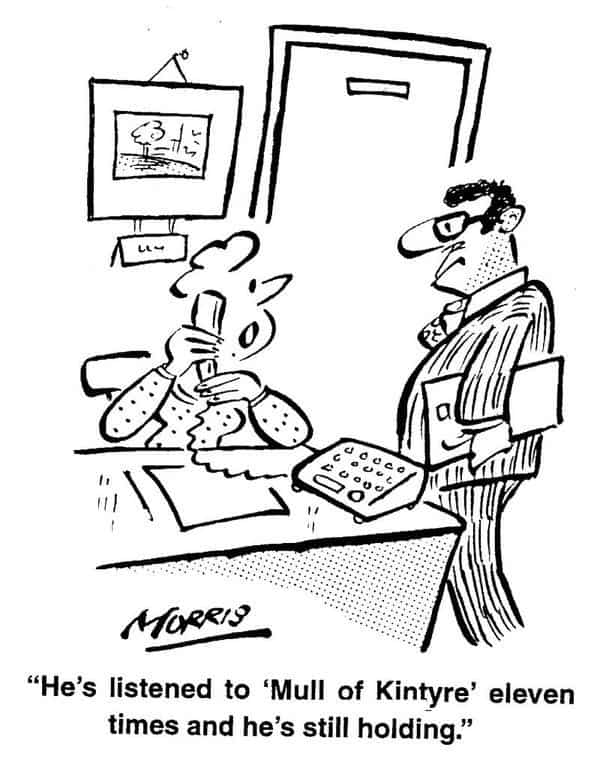 Yesterday CNBC writer Catherine Clifford wrote an article that really caught my attention. Here is the short version of what she wrote:

Alphabet (Google) Executive Chairman Eric Schmidt presides over a company with a market cap of nearly $675 billion. He was also CEO of Google from 2001 to 2011, a decade when the tech behemoth both went public (2004) and saw meteoric growth.

In those years when Google was rapidly expanding its workforce, Schmidt expected every hire to be top notch. His favorite hires were former Olympians and football players who had played in the Super Bowl, because high level athletes have a well-refined sense of discipline.

“The discipline that they had in their lives as young people, men and women, to get to that point, indicated an extra set of discipline,” says Schmidt.

Schmidt liked to hire rocket scientists, too, because they are inherently interesting, he says.

Well, if you’re not that rocket scientist or professional athlete — then what makes you a great hire? In Schmidt’s experience, the are two specific qualities that best predict success.

“I would suggest — and this has since been confirmed by many studies — that persistence is the single biggest predictor of future success,” Schmidt says.

“There’s the author whose novel was rejected half a dozen times. The artist whose cartoons were turned down over and over. And the musicians who were told ‘guitar groups are on the way out’ and they’d never make it in show business. If they had quit, Harry Potter, Disney and the Beatles wouldn’t exist.”

Just make sure it’s the right determination, says psychologist and New York Times best-selling author Adam Grant: “Don’t give up on your values, but be willing to give up on your plans.”

The second attribute that predicts success is curiosity, says Schmidt.

Billionaire buddies Warren Buffett and Bill Gates say that they are both driven by their inherent curiosity. “We both certainly share a curiosity about the world,” says Buffett.

For a long time under Schmidt’s tenure as CEO, Google had a famous “20 percent rule” that allowed employees to spend one out of five work days working on a project that they believed in. (The continued efficacy of the rule has been debated.) The policy, largely driven by a combination of internal motivation and curiosity, spawned such landmark projects as Gmail, Google Maps, Google News and AdSense.

“The combination of persistence and curiosity is very good predictor of employee success in a knowledge economy,” says Schmidt.